Digital Circus Media is an entertainment company that focuses on the deeply engaging worlds of Video Games and Interactive Television.

Described by Steven Spielberg as “one of the greatest things I have ever seen,” The Cold Blue is a two-hour documentary that revitalizes William Wyler’s stunning footage of Germany’s war-ridden skies in 1943. Wyler, one of Hollywood’s most renowned and versatile directors, went to Europe to document the Air War […] 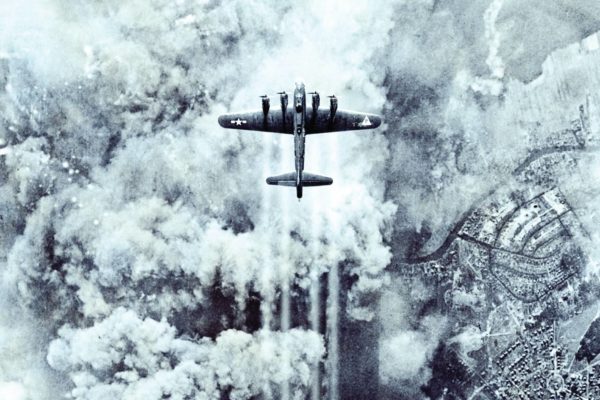 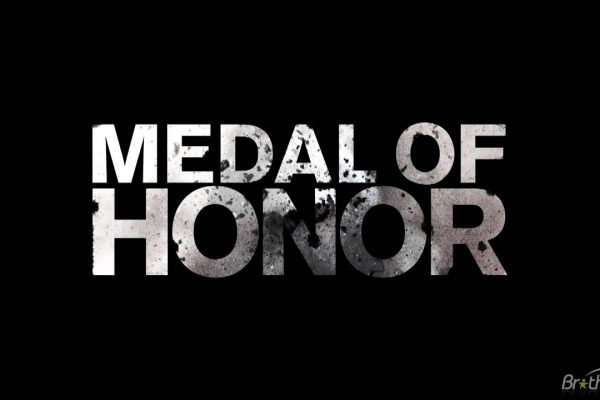 For four consecutive nights in the summer of 2018, National Geographic Channel brought its viewers Yellowstone Live. The four-part special series reveals the mysterious and fascinating landscape of Yellowstone National Park, home to one of the world’s largest super-volcanoes and 3,500 square miles of spectacular wilderness. Digital Circus provided Consulting […] 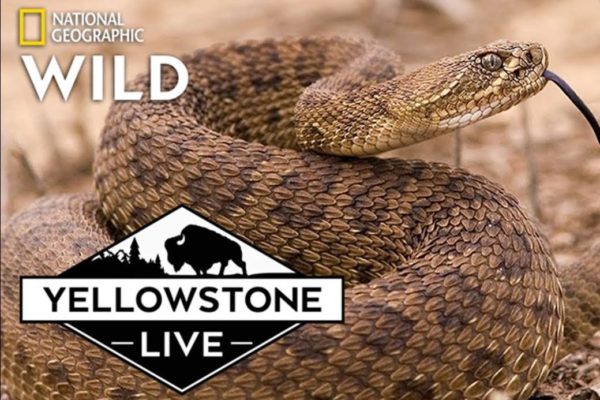 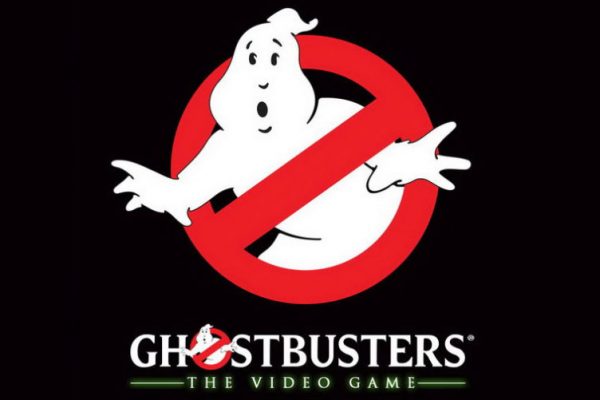 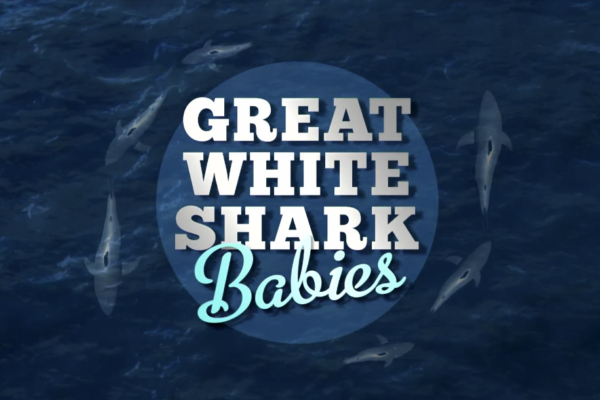 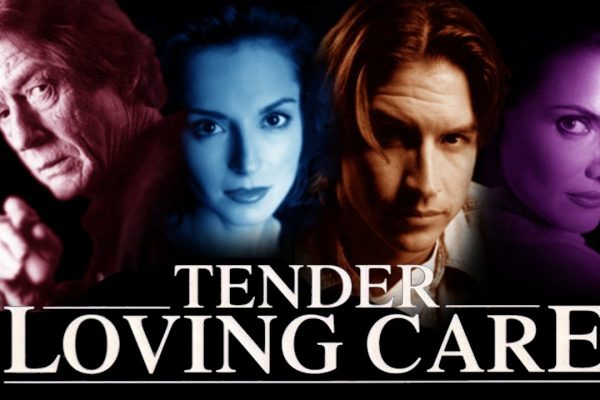 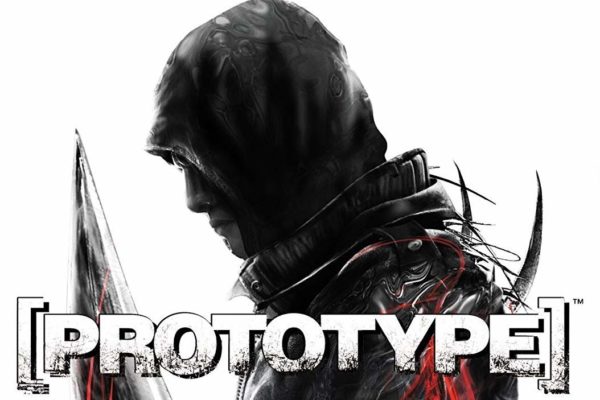 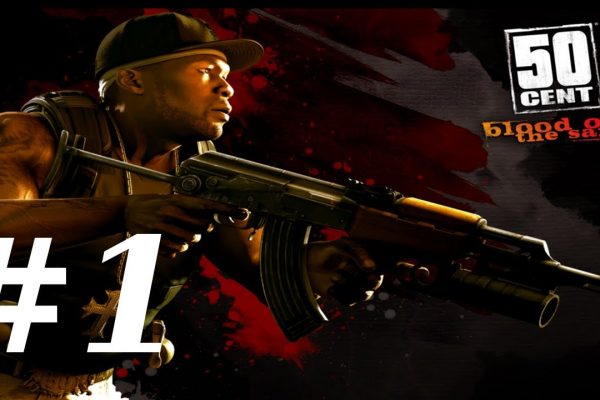 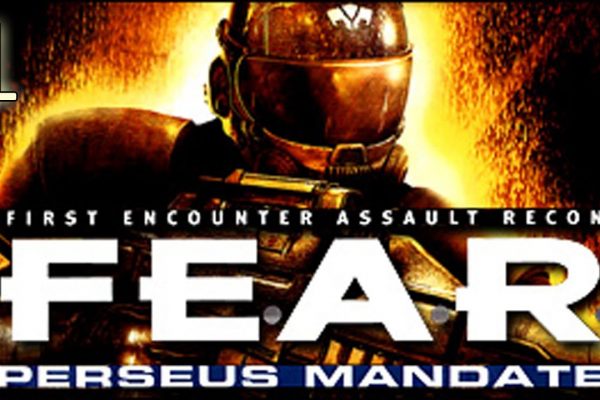